The project team wish to acknowledge that the project is located on the traditional territory of the Anishinaabeg and Haudenosaunee.

To acknowledge a traditional territory is to recognize its long history, one that predates establishment of European colonies. It is also to acknowledge a territory’s significance for the Indigenous Peoples who lived, and continue to live, upon it and whose practices and spiritual beliefs are intrinsically bound to these lands and waters.

The project team continues to have ongoing discussions with Indigenous communities throughout the project's lifecycle.

The Government of Canada engages and consults with Indigenous Peoples for many reasons, including: statutory and contractual; policy and good governance; and the common law duty to consult. The duty to consult is based on obligations of the Crown in relation to potential or established Aboriginal or treaty rights of the Aboriginal peoples of Canada, recognized and affirmed in section 35 of the Constitution Act, 1982.

In partnership, Transport Canada and Parks Canada are leading the Indigenous engagement and consultation component of the project. Indigenous interests and rights are included in the Detailed Impact Assessment as Indigenous Peoples have inhabited KIH and the surrounding regions for thousands of years and a number of First Nations live in and near what is now known as Kingston.

Indigenous groups with a potential interest in the project have been identified by Transport Canada and Parks Canada. A total of thirteen (13) groups have been contacted:

The project team has received and continues to receive feedback and information sharing from key stakeholders (City of Kingston, regulators, adjacent landowners/tenants, businesses that operate in KIH, community groups with a specific interest in KIH, etc.)

Opportunities for general public engagement will be provided as planning progresses throughout the project. The general public can now visit our Online Virtual Information Session . 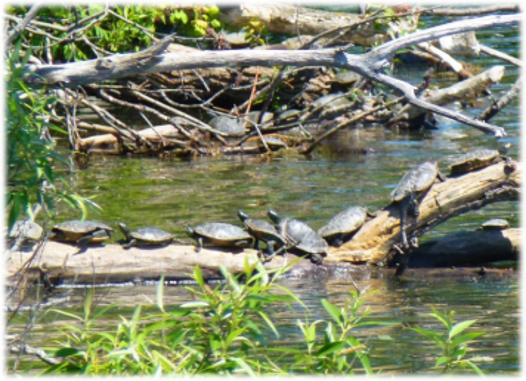